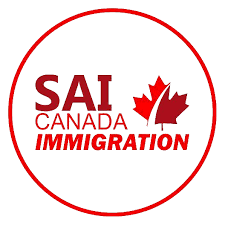 The province consists of two distinct land masses: Labrador, which is connected to the mainland, and the island of Newfoundland. A large number of its residents live in the provincial capital of St. John’s, which enjoys a lively culture that draws heavily from its coastal environment.

The province has recently evolved into a significant economic force in the Canadian landscape due to a boom in energy and natural resources.

The NLPNP accepts applications under the following immigration categories: